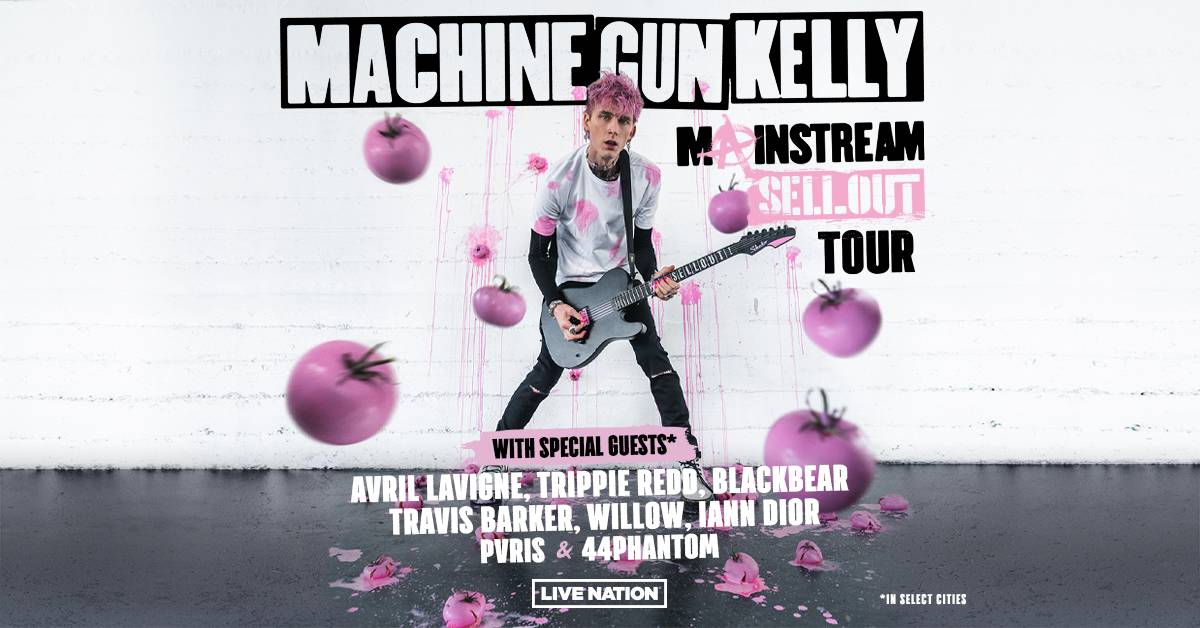 The first-ever batch of HSG Fellows have completed a year of experiences in departments with both the Browns and Columbu...

The Cleveland Browns and FirstEnergy Stadium will offer Browns fans and golf enthusiasts of all ages the exclusive oppor...

The Browns are pleased to welcome four new fellows to the Haslam Sports Group as part of Year 2 of the HSG Diversity and...

OH No! Looks Like You're Using an Outdated Browser.

As of January 2020, there are no longer any security updates for Windows 7 and Internet Explorer.  Because of our efforts to protect our Fans, we have security layers put in place to protect your personal information.

We appreciate your understanding in our efforts to protect our fans!